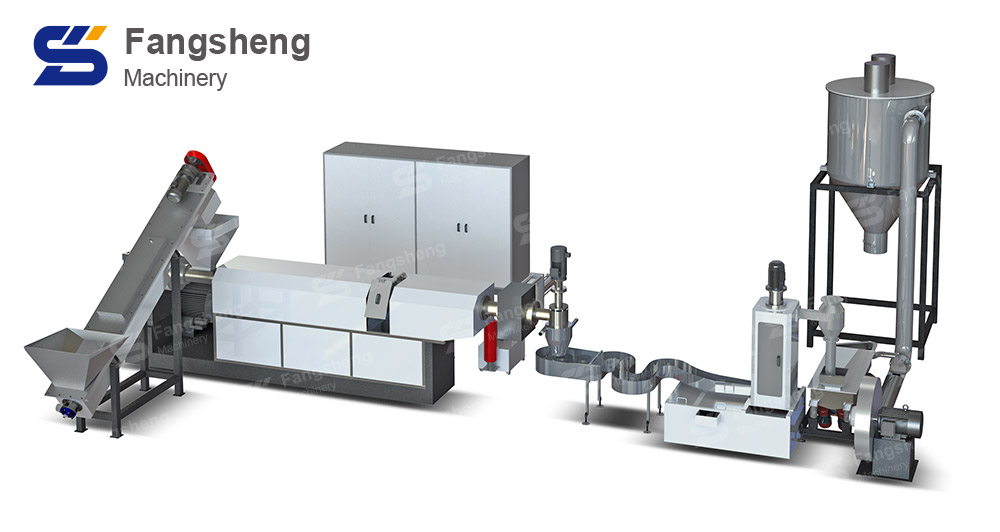 1. The BOPP film granulator conveys and granulates through one-stop, with assembly line configuration, which saves labor and improves efficiency.
2. The BOPP film granulator has good adaptability. Almost all kinds of conventional plastic granulation can be adapted. The energy consumption ratio of the equipment, the quality of the output product and the comprehensive competitive advantage are obvious. There is no common failure or bad phenomenon of ordinary granulator.
3. Due to the material characteristics and our rich manufacturing experience, the size of all mold holes are specially designed.
4. Blow the final product pellets into the silo, and then pack it by manual or packaging scale machine. 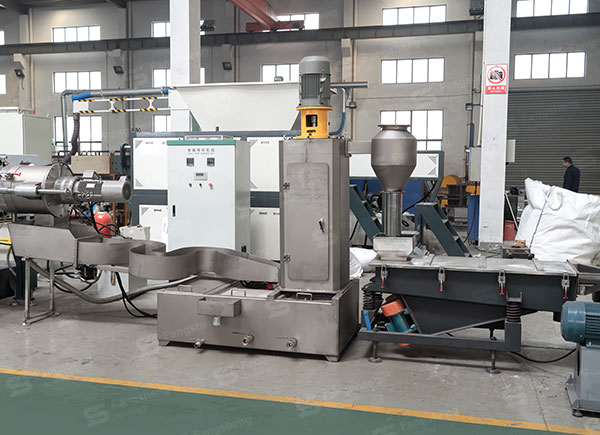 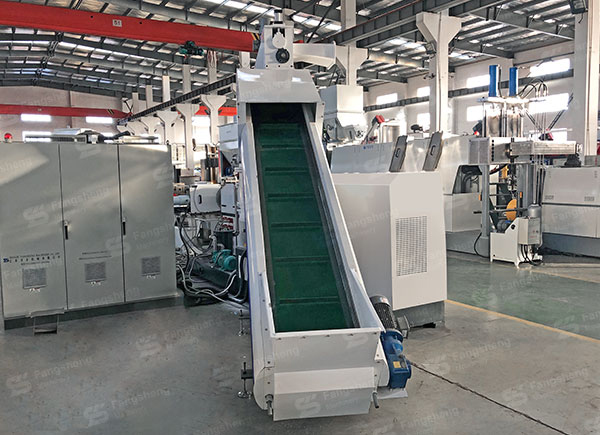