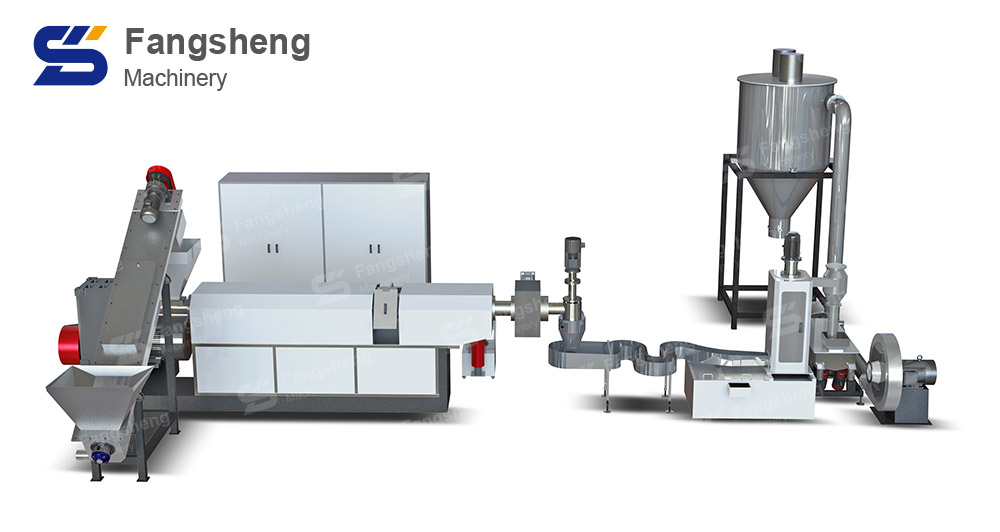 2.Usually the final moisture content after washing system is around 3-5%. Plastic film granulating machine can use in granulating system directly. 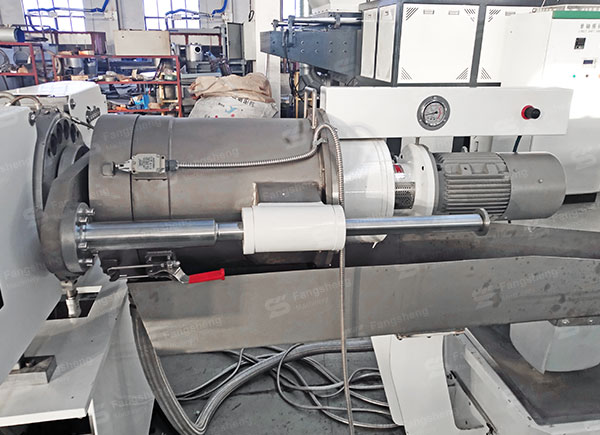 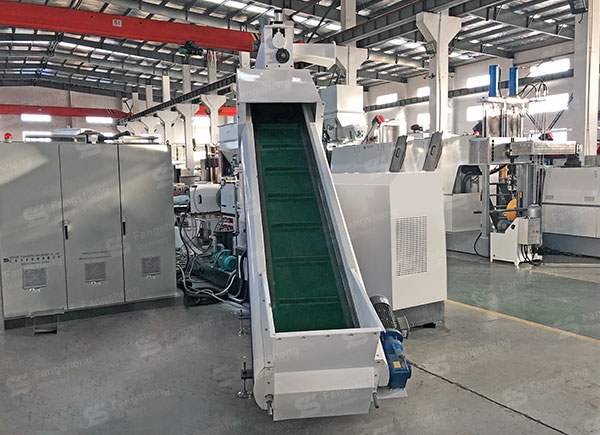 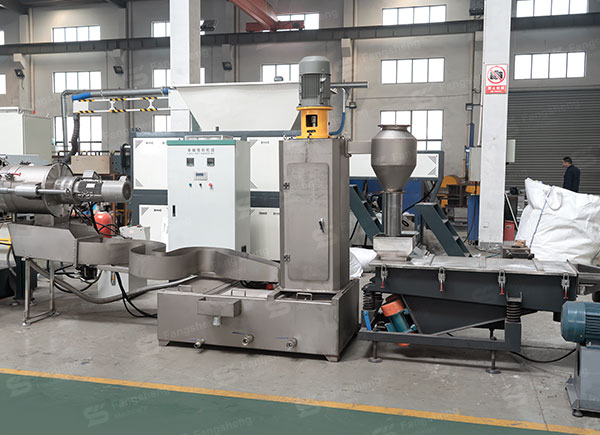