This LDPE film pelletizer system can be used to process many kinds of soft plastics from films to granules. With 3 in 1 design,it is a very good choice to working the pre-cutting/extrusion/granulating by the same LDPE film pelletizer machine.The screw and barrel are hardened and have the characteristics of good mixing performance and high output. The design of vacuum exhaust or ordinary exhaust port can exhaust moisture and exhaust gas during the production process to make the output more stable. Stronger, ensuring the good quality of the product. 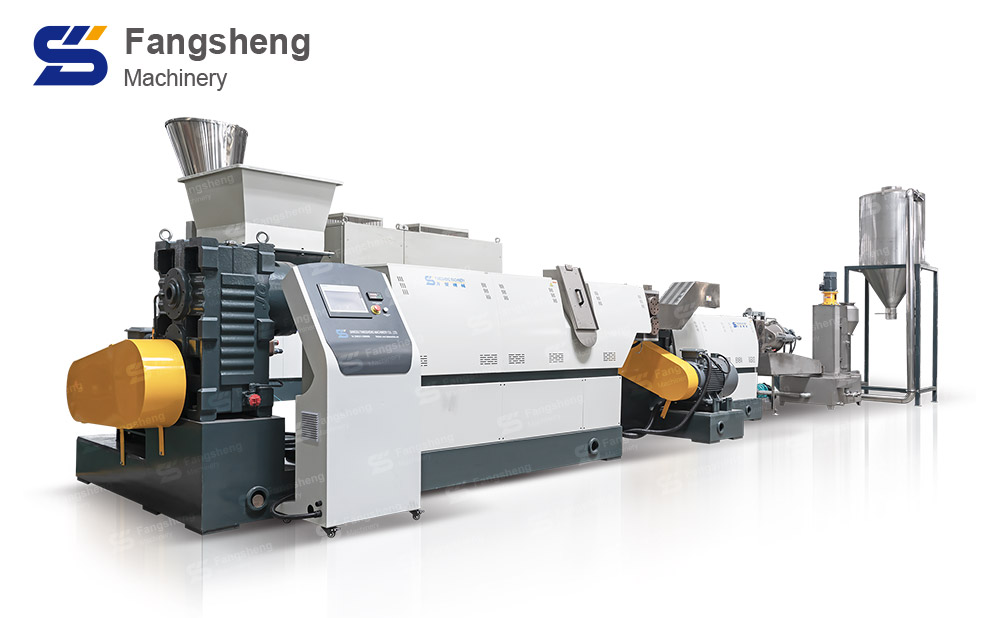 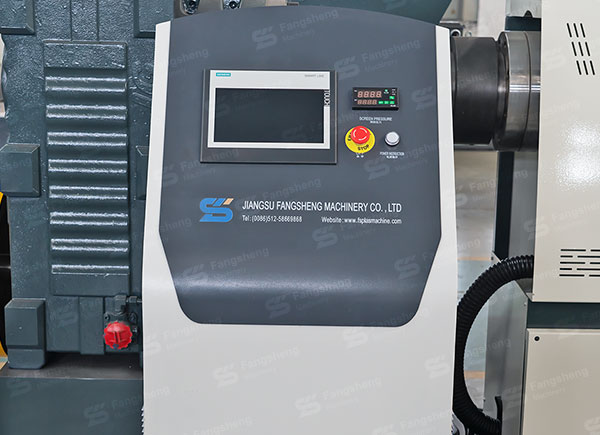 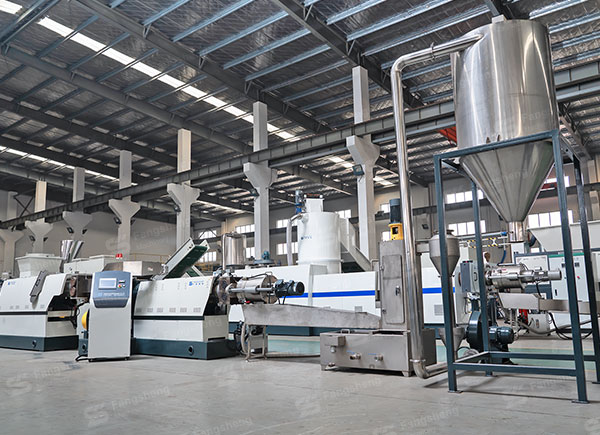 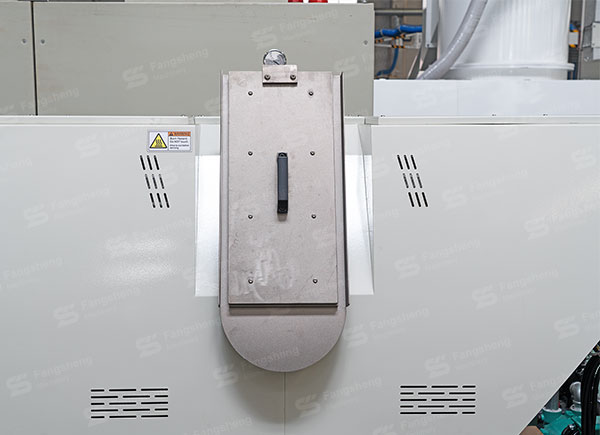 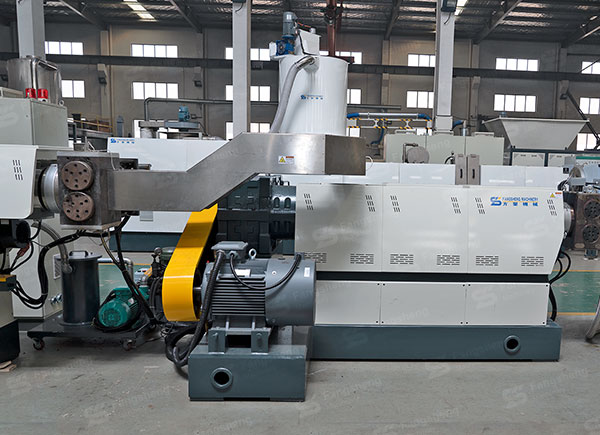 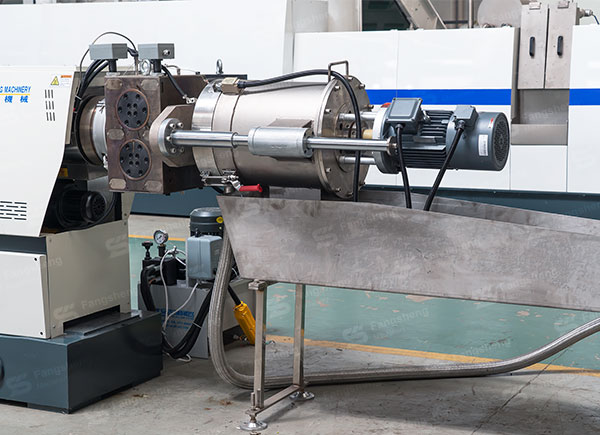