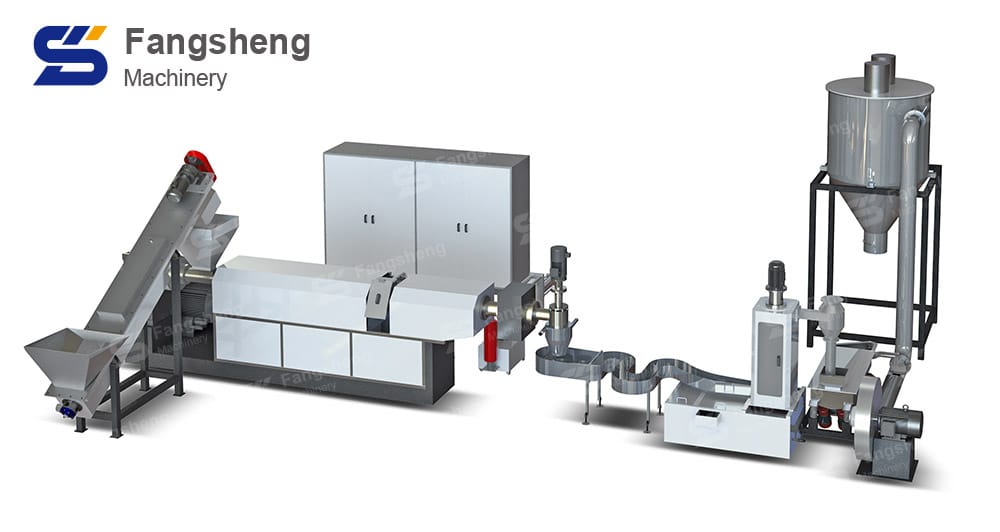 1. The PE film pelletizer line has compactor to press the material into the screw,easy to operate and make sure the capacity.

2. With double stage single screw extruders,the plastic can be plasticized totally,keep the capacity steady and without air hole in the final granules.

4. With Non-stop hydraulic screen exchanger,you can exchange the screen when the PE film pelletizer system is running. 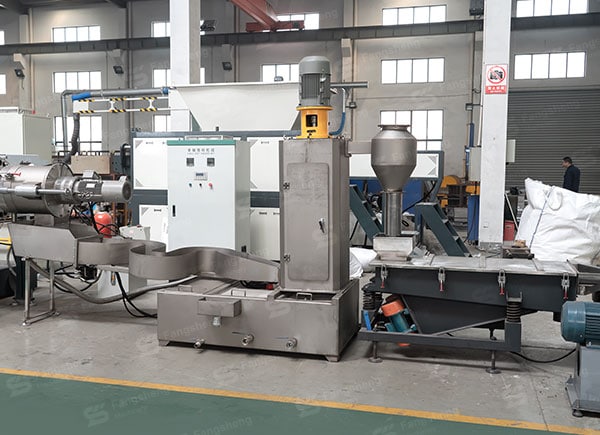 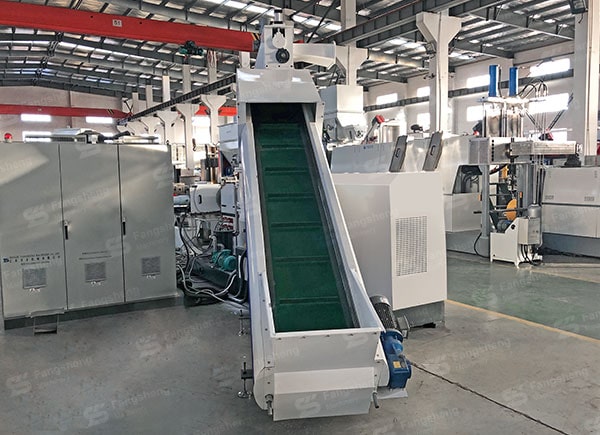 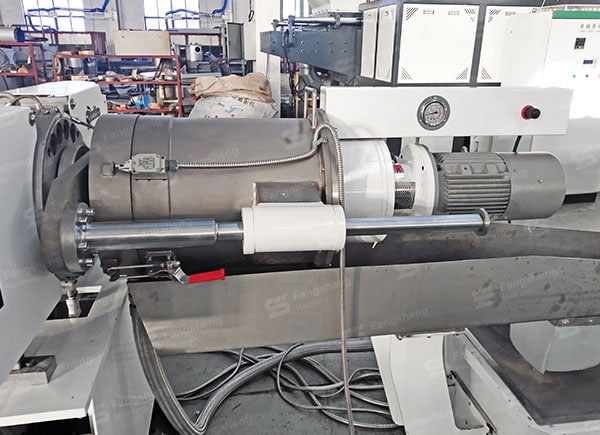