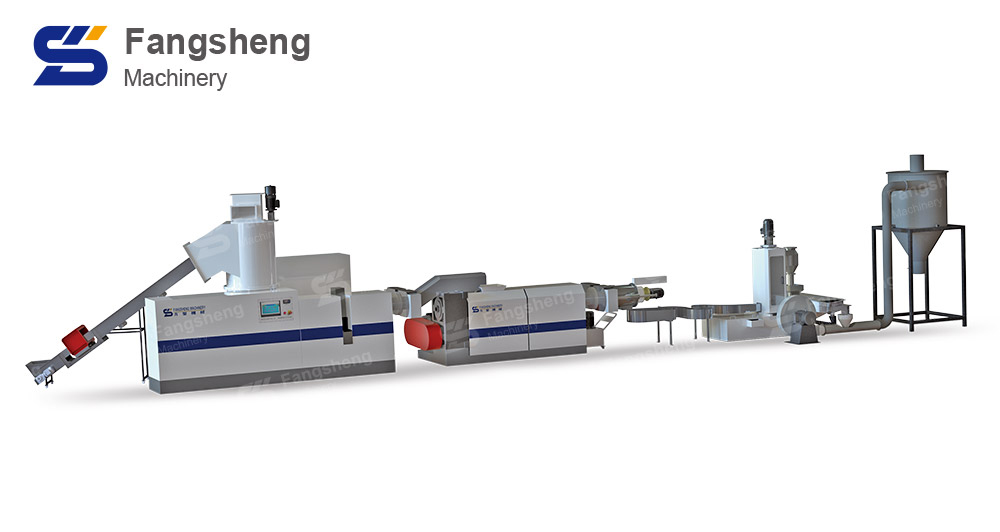 3. The particles of the LDPE film granulating machine have good plastic properties.

4. We provide single or double stage (maternal and infant type) 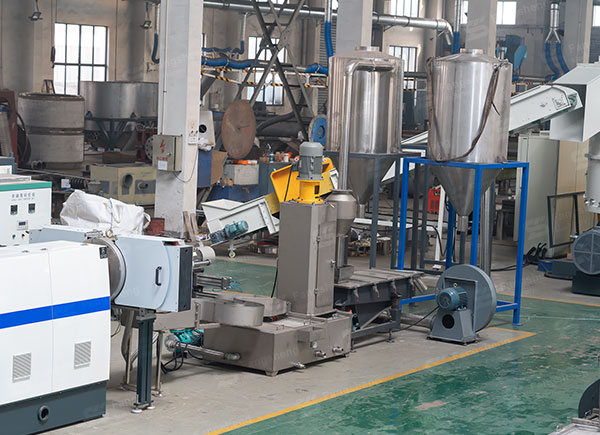 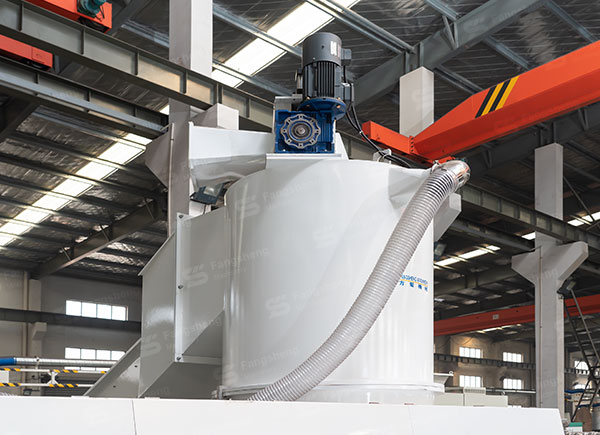 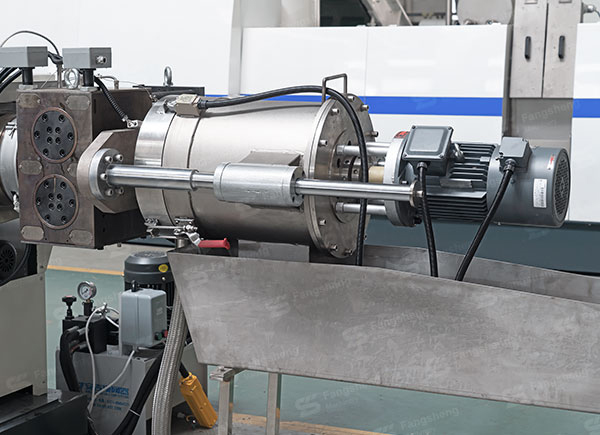 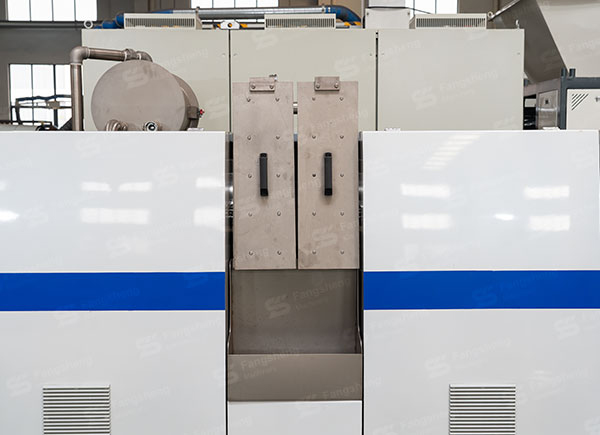 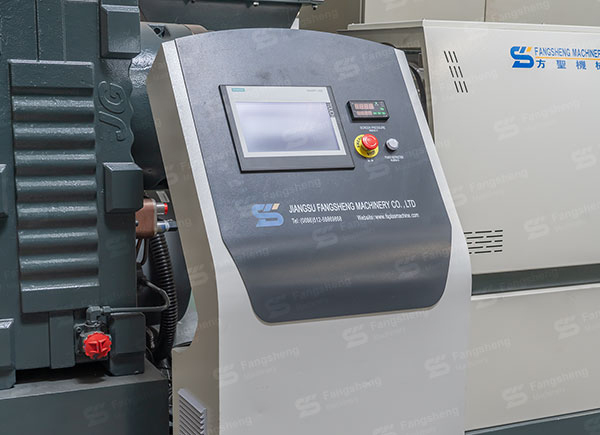