LDPE film washing recycling line are the most ideal machines for waste plastic recycling and reprocessing. Based on the European technology, Fangsheng Machinery has developed our unique technology and has many experiences for making these machines. Besides, LDPE film washing line can be made as specially required. The service of regulating and operator training are available.

1. With the floating washer, the LDPE film will float on the water, while the dirt will get into the water, the material can be cleaned well, and get into next step.

2. With 960rpm high speed rotating,the high speed friction washer is able to clean the oil on the flakes, and steam washer will heat the water to make the material be cleaned perfectly.

3. LDPE film washing line‘s dewatering machine is designed by Germany,more effecient than others, and with the heater and heating pipe, the moisture of final products will be less than 1%. 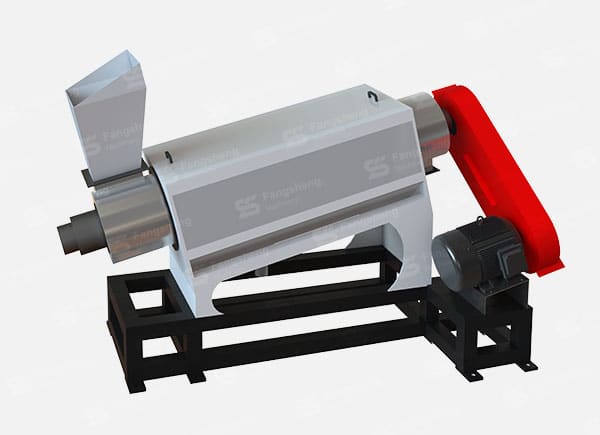 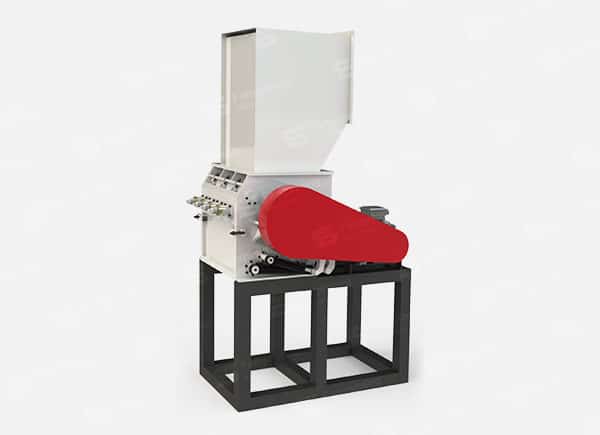 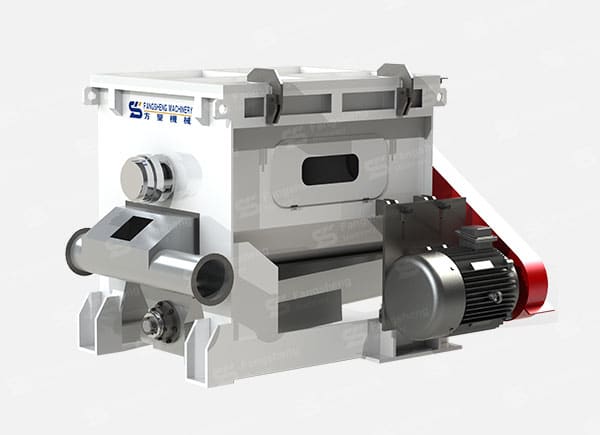