1. The Package Film Recycling Washing Line is widely is used to crush, wash, dewater, dry and recycle plastic films like agriculture film, bags, PP woven bags and so on.
2. With complete pp pe film washing line, clients can make dry, clean film scraps from wasted material.
3. The whole package film washing line could be “L” or “U” shape according clients’ workshop.
4. Low energy consumption, as well save the cost.
5. The last moisture of our produce can be 3%-5%.Normally drying system moisture is about 10%-15%.And at the same time,our package film washing system can save about 60KW for you compare with the original drying system. 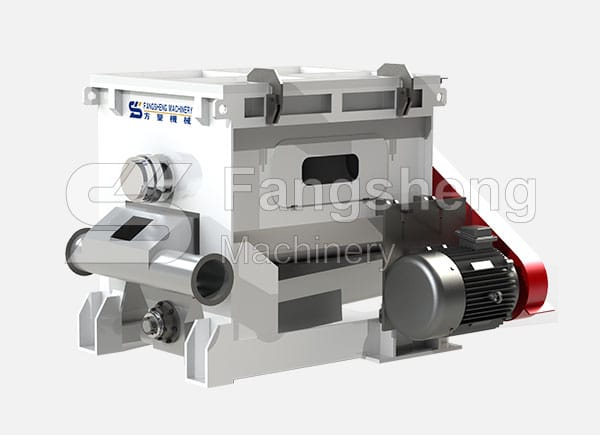 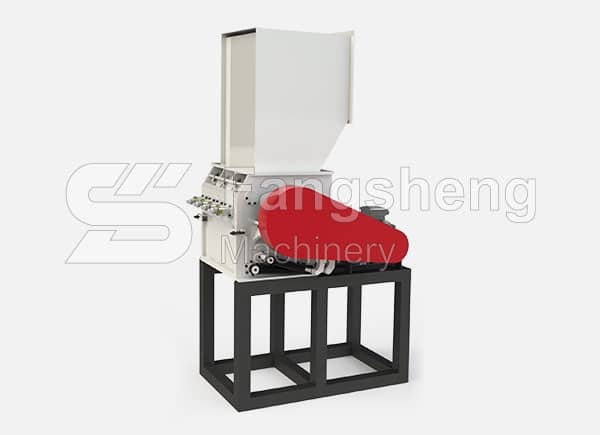