The PLA degradable film granulation machine is novel in design, reasonable in structure, stable in operation, low in noise, low in energy consumption, and high in output. The PLA degradable film granulation line is an ideal equipment for film pelletizing, especially for the recycling of crushed materials such as PLA and PBAT. The PLA degradable film  granulator adopts a special screw design. The screw and barrel are specially hardened, which has the characteristics of abrasion resistance, good mixing performance and high output. It can drain away moisture and exhaust gas during the production process to make the discharge more stable.  The rubber particles are stronger, which guarantees the excellent quality of the products. 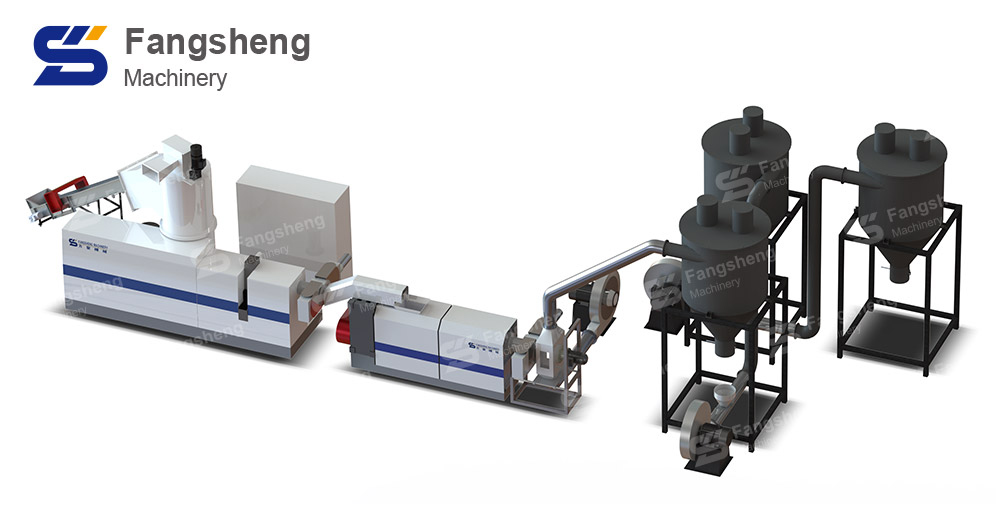 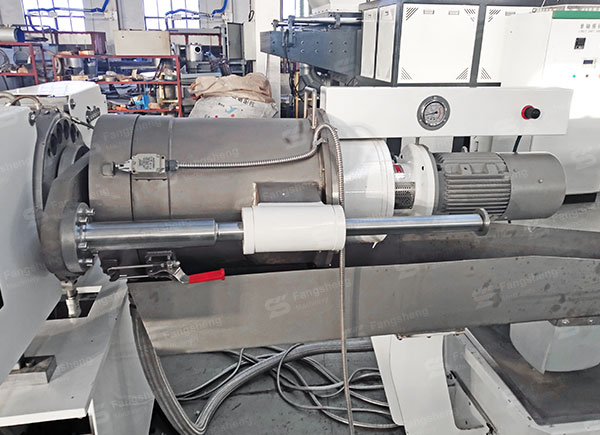 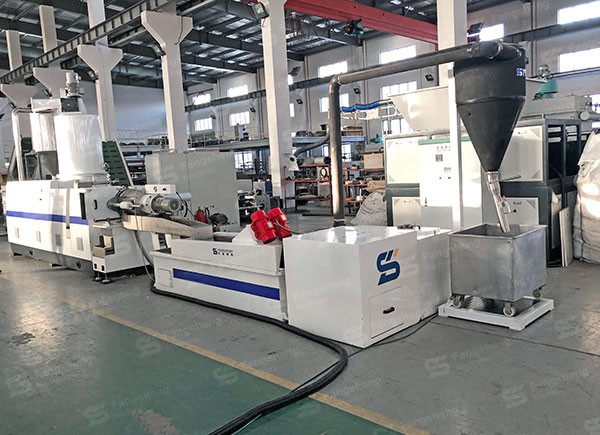