1. Belt conveyor: conveying dirty plastic film or bag into crusher. If too much scrap iron, metal detector may be needed.
2. Crusher: can crushing with water, cut plastic film or bag into small pieces
3. Screw loader: load film pieces into the next step
4. High-speed washing machine: Washing out the sand, soil and loading the material
5. Washing tank: separate the sand, soil and other dirties
6. Squeezing dryer machine: Remove the water from the material 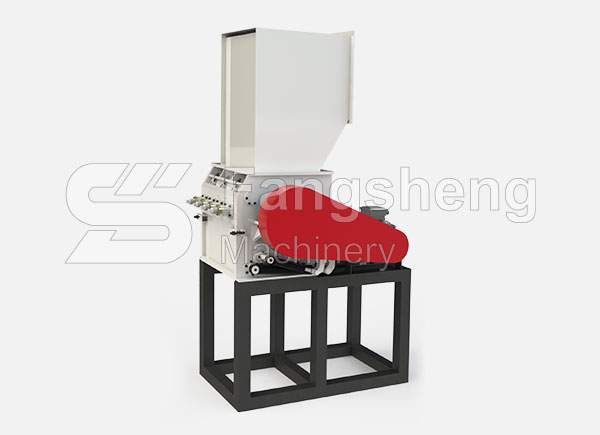 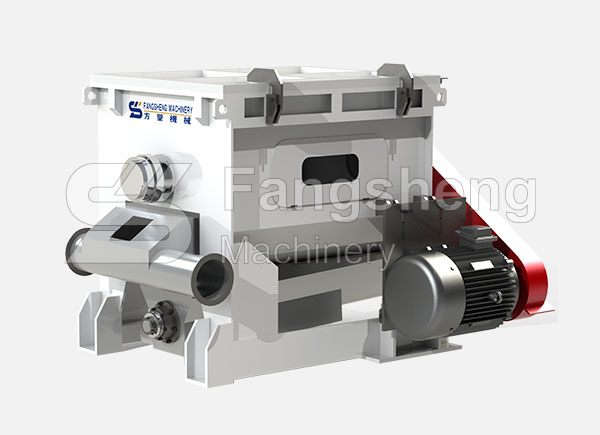